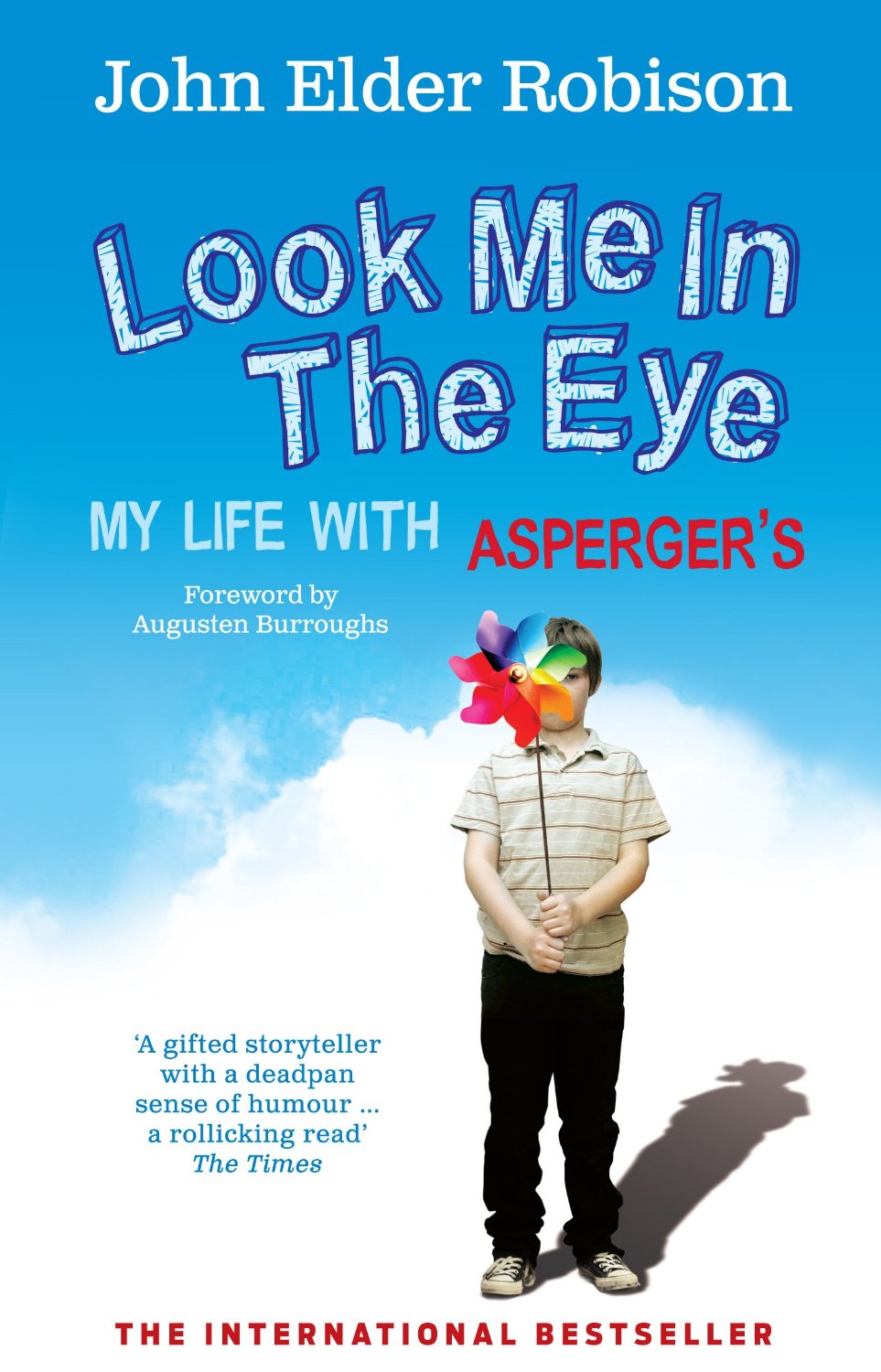 Look Me in the Eye. My Life with Aspergers

From the time he was three or four years old, John Elder Robison realised that he was different from other people. He was unable to make eye contact or connect with other children, and by the time he was a teenager his odd habits - an inclination to blurt out non-sequiturs, obsessively dismantle radios or dig five-foot holes (and stick his younger brother in them) - had earned him the label 'social deviant'. It didn't help that his mother conversed with light fixtures and his father spent evenings pickling himself in sherry.

Look Me in the Eye is his story of growing up with Asperger's syndrome - a form of autism - at a time when the diagnosis simply didn't exist. Along the way it also tells the story of two brothers born eight years apart yet devoted to each other: the author and his younger brother Chris, who would grow up to become bestselling author Augusten Burroughs.

This book is a rare fusion of inspiration, dark comedy and insight into the workings of the human mind. For someone who has struggled all his life to connect with other people, Robison proves to be an extraordinary storyteller.